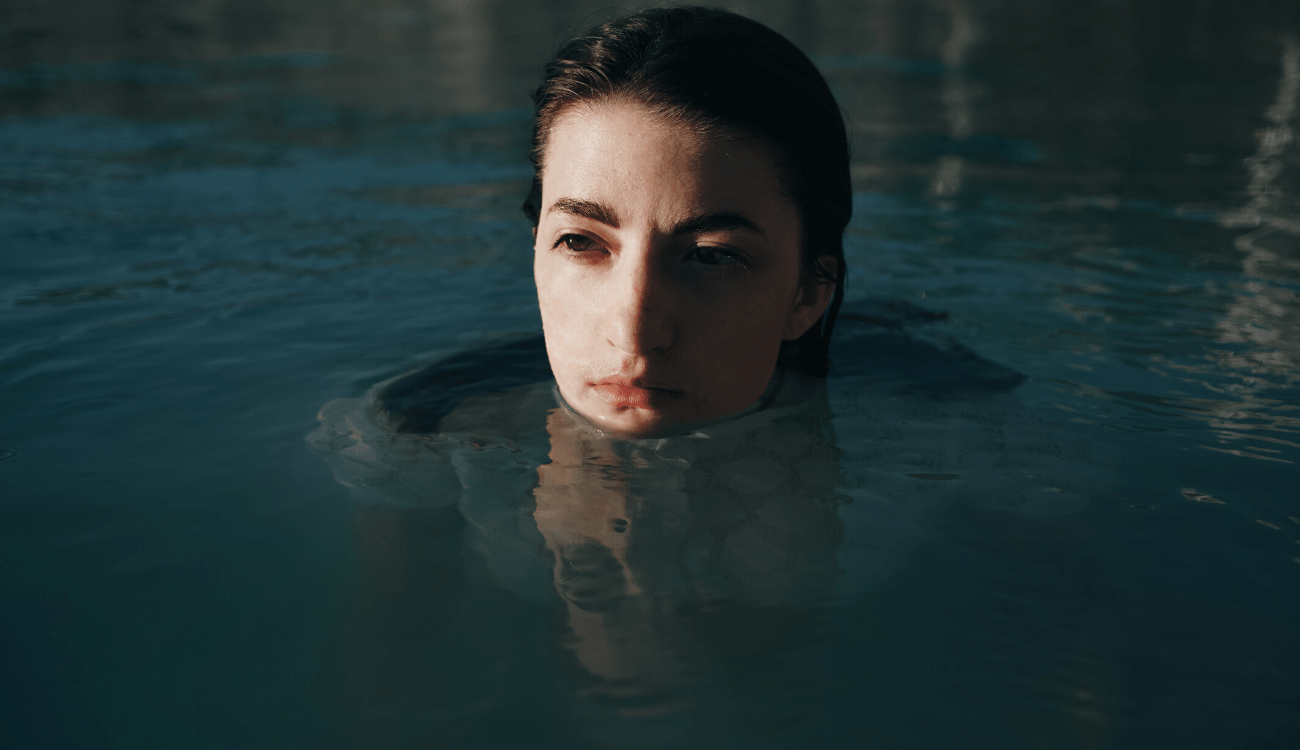 It is almost a continuous struggle surviving with post-traumatic stress disorder (PTSD), and I’ve suffered from it for a larger part of my life. Sometimes I look back and gently laugh at all the people who thought I had a perfect life. I was young, talented, and beautiful but unbeknownst to them, and I was terrorized by an undiagnosed mental illness that was absolutely debilitating.

Having been appropriately diagnosed with PTSD at the age of 35, I knew that there is not a single of my life that has gone untouched by PTSD. I learned that my PTSD was triggered by many traumas, including a childhood filled with mental, physical, and sexual abuse, as well as an attack at knifepoint that made me think I would die. I never went back to be the same after that attack. For me, there was not a safe haven in the world, not even my apartment. I  first went to the police and filed a report. The rape counselors came to see me one day while I was in the hospital, but I refused to take their help, convinced that it was not necessary. This would be the most regretful decision of my life.

Many months after the attack, I couldn’t close my eyes without seeing the face of my attacker. I  used to suffer from horrific flashbacks and nightmares. Four years after the attack, I found it difficult to sleep alone in my house. I almost obsessively checked doors, windows, and locks. When I was 17, I’d suffered my first ever panic attack. Soon I found it impossible to leave my apartment for several weeks at a time, ending my modeling career abruptly. This had now become my way of life. Years passed when I had very few or no symptoms at all, and I thought I led a perfectly normal life, just thinking I had a “panic problem.”

Then another traumatic incident re-triggered my PTSD. It was as if the past had dissolved, and I was back again in the place of my attack. Now I had uncontrollable thoughts of someone barging into my house and hurting my daughter. I could see violent images every time I shut my eyes. I had lost all ability to concentrate or even finish simple tasks. I suddenly stopped trying to make friends or get involved in my community. This left me feeling disoriented, forgetting who or where I was. I would often panic on the freeway and had a hard time driving, again finishing a career. I felt as if I was completely out of my mind. For some time, I managed to keep it together on the outside, but then I was unable to leave my house again.

At this time, I was diagnosed with PTSD. I cannot tell you the enormous relief I felt when I discovered my situation was real and could be treated. For the first time in 32 years, I finally felt safe. Undergoing behavioral therapy and taking medication marked the turning point in my life. I’m now rebuilding a satisfying career as an artist, and I am living my life to the fullest. The world is now new to me and not limited by the restrictive vision of anxiety. It surprises me to think back to what my life was like only a year ago, and just how far I’ve come.

For me, there is no cure, no ultimate healing. But there are things I can do to ensure that I never have to suffer as I did before being diagnosed with PTSD.