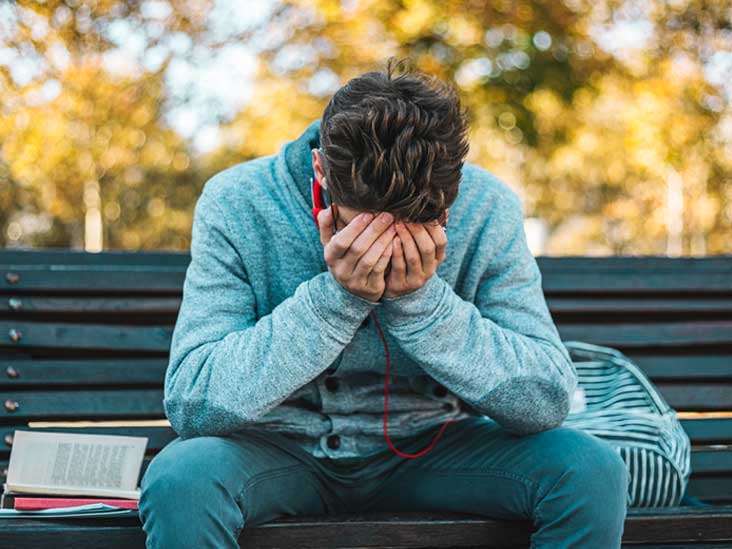 15 Jul PTSD In Children And Teenagers

How children get prone to PTSD?

While any life-threatening or traumatic event can lead to PTSD in children, mental disorder mostly occurs due to the following factors:

A child suffers from PTSD when:

PTSD treatment is a complex process and depends significantly on the child’s symptoms and background. However, psychotherapy or talk therapy, family support, and adding medication to the treatment process can significantly help kids with PTSD restore a normal, healthy life.

Several PTSD treatment centers are located throughout the world that can help a child or an adult get rid of PTSD.

What kind of traumatic events can lead to PTSD in a child?

As mentioned earlier, any life-threatening or dangerous event can lead to PTSD. While any traumatic event can invite PTSD symptoms, some of the common traumas related to PTSD are:

While severe traumas often lead to PTSD, not every time after experiencing trauma, a person or child suffers from PTSD.

Factors that can impact the severity of PTSD in children –

The following factors can increase/reduce the severity of PTSD:

Children suffering from PTSD most likely go through extreme emotional, mental, and physical distress. PTSD symptoms can be seen as early as three months after the traumatic event or may also take as long as a year to show up. Cases in which symptoms are visible soon after the event are termed as an acute stress disorder. Acute Stress Disorder has the same treatment as PTSD.

PTSD symptoms may vary depending on the child’s age and the severity of the trauma. Some of the commonly seen symptoms in children include –

Some of these symptoms can also hint to other mental health conditions, like depression or an anxiety disorder. Your child’s doctor can help determine the reason for these symptoms and suggest a suitable treatment plan to curb the disorder. More than medication, empathy works in the case of PTSD. If your child is showing symptoms of PTSD, you must take care of him in the best possible way. Talk to him and make him feel safe at home. If the symptoms persist, consult a doctor immediately.