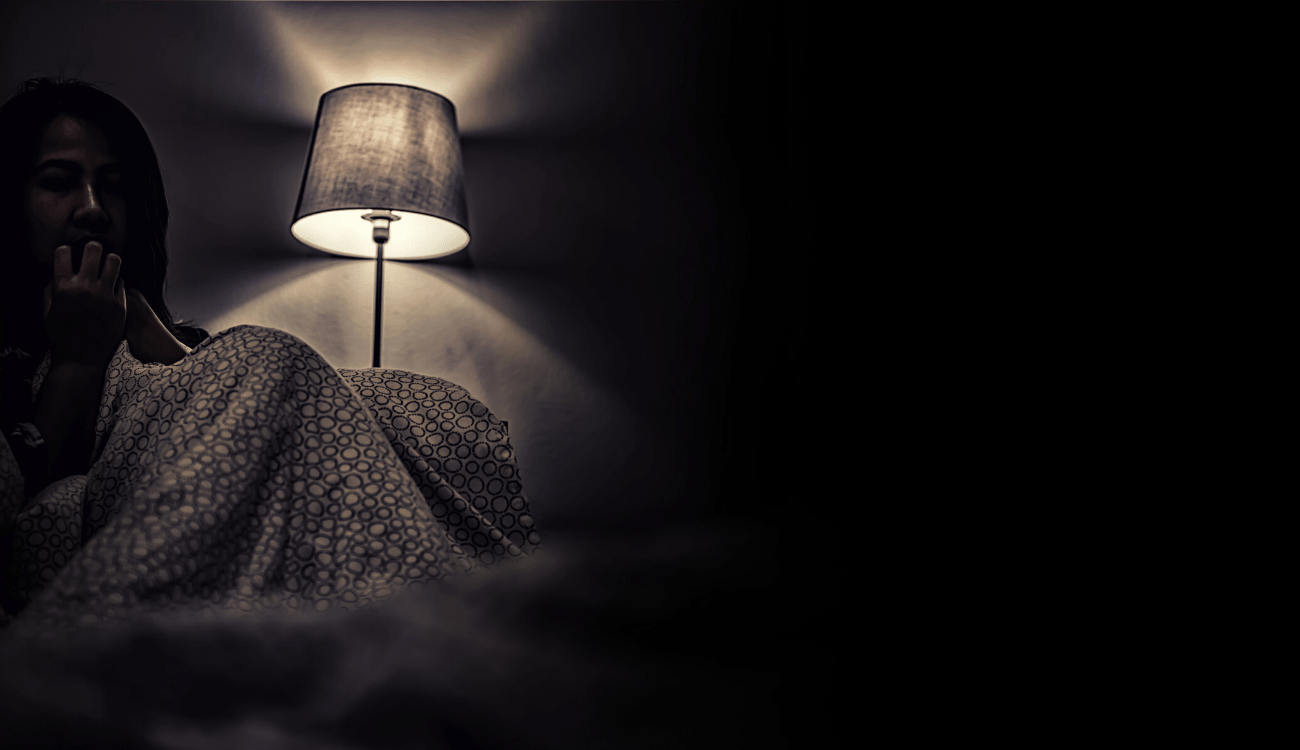 06 May PTSD: Complex Theory Of Trauma Reenactment And Repeated Misery

Trauma reenactment is well-known in most trauma that happened early in life. These survival models often habitually keep projecting themselves outwardly.

If you feel at a loss as to why and how chaos exposes itself outwardly in society, it might be helpful to look at it from the micro-level through self-perspective. Fundamentally, as the outward collective expression resembles, therefore reflects, our inward individual reality.

It gets amplified and seemingly more complex.

Looking at Trauma from an Individual Perspective

When you are puzzled and therefore traumatized by an incident for instance- a car accident or a sudden loss of a dear one, or by a period in time; such as recollection of child-abuse and neglect—the emotions that correlate to the event or period will be kept alive in your body and mind (psycho-somatically) until you are healed.

Till then, you will very likely disengage from it, partially or entirely; but, it will live in the place.

When that traumatic emotional energy remains unsettled, it begins a cycle through different degrees of activity and inactivity.

How Trauma Moves between Activity and Inactivity

It might be lethargic and inactive for a period. It might manifest itself in a not too intense way, but its climax will keep popping up from time to time.

We could name this movement as the inward and outward-breathing of emotional flow and manifestation.

There is a stage of emotional activity attended by hyper-vigilance and one or more of the vital negative emotions- such as anger, sadness, etc. Once that energy will explode, it will turn into; depression, exhaustion, numbness, lethargy, deadness, or even suicidal attempts, etc.

The severity and extremes of this cycle will be reliant upon what you have been through, it’s span of time, and the presence or absence of support you may have met.

You could be blissfully disengaged for 10, 20, or 30 years and abruptly, you might start undergoing untimely flashbacks and thoughts. Or you might go through cycles of hyper-vigilance and activation followed by depression and numbness daily.

Looking at Trauma from Society’s Perspective

The evolution of society is no different. We carry composite traumas within our shared consciousness that have gone untreated, and it grows after a period of dormancy.

We have been affected by wars, racial conflict, economic inequality, invasions, and loss of identity, and this list has no end.

This apparently means the spirit of trauma is within us and manifests itself both individually and collectively.

Our reactive coping mechanisms to avoid feeling hurt easily resonates with patriotism, fighting for one’s rights, identifying with one’s country, flag, – my religion is better than yours – and similar ground beliefs.

Our trauma morphs with the collective tale and thereby immortalizes the cycle of trauma.

This has not been said to evoke an opinion, agreement, statement, or conclusion.

If you can, instead, see and feel very deeply how we re-enact our patterns, independently and collectively, instead of getting pulled into the vortex of trauma and, through being superficially stubborn, become pro- or against something. Then, could you hold that wide view of how psychology frequently moves in lesser and more notable degrees, in phases of compression and extension?

And instead of becoming part of that movement, through association, can you use that chaos and apparent conflict to work through the more in-depth, anguished patterns of pain, and treat that.

Consciousness lives within us and manifests itself outwardly and likely helps us to become aware of ourselves.

When you have very deeply treated and healed both the independent and collective emotional residual trauma within yourself, you might find yourself in the center of an adverse situation, but you will no more be part of it.

This is because of the healing and treatment you have done to yourself. You have created a variable into consciousness inside, and therefore, you can affect a change in the mindset of those around you. Not by will or intent but just by being present. You will change the world, as a by-product of living the ultimate reality.