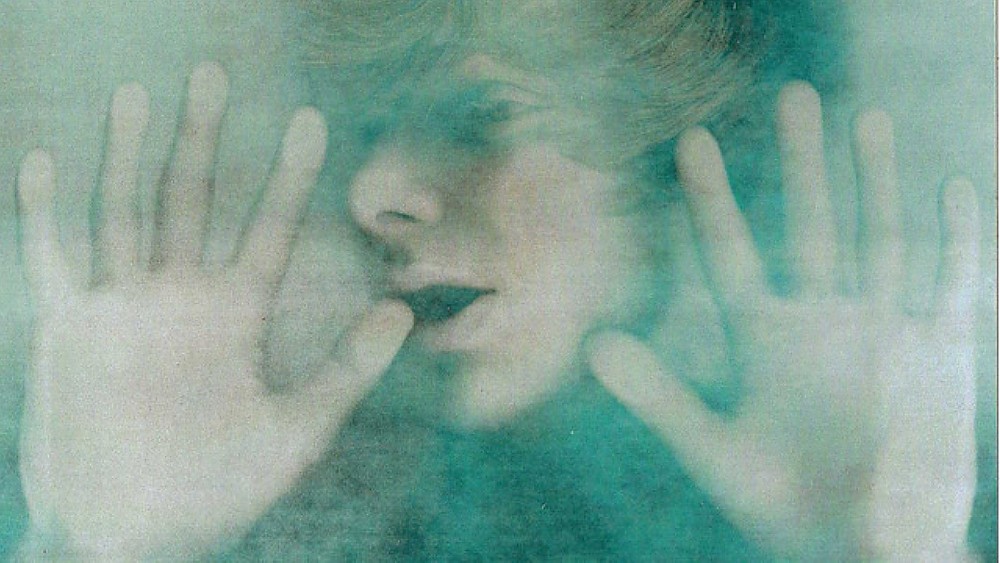 Once diagnosed with PTSD, the sufferer experiences significant transitions in mental health. They will feel as if their mind is driven by someone and is not in their control. An observer may not find any change in the patient’s behavior. However, they go through a lot of emotional roller coaster. Plus, they may also experience frequent muscle contractions in their entire body. As the mind cannot process the situations as efficiently as before, the body also doesn’t function properly.

Dissociation is a prevalent symptom in people with Post Traumatic Stress Disorder. However, its residual effect could be different from the normal disassociation symptom. Residual separation is less intense. However, it could be equally problematic and disturbing. The patient keeps dreaming about the traumatic event. They don’t like to communicate or discuss the event due to the residual effect of PTSD.

People with PTSD residual symptoms lose concentration from work and other activities and tend to be absentminded when they meet another person. Fatigue is also observed in such people during the recovery period. This situation can be disturbing for some people, considering they have been in the state of lucid dreaming for hours, days, and weeks. PTSD can break your body and mind to the extent that recovery may seem impossible.

Contraction and aching of muscles are quite common in PTSD. This happens because of our body’s fight-or-flight response. The human body has a tendency to detect danger and fight it as per its ability. In order to survive, the body goes through several changes, and the contraction of muscles is one of them. People having PTSD are always in the fight-or-flight mode. Therefore, their body and mind are always engaged. Think of it as if you are standing with every muscle flexed in the same position for several hours.

Once the PTSD effect starts neutralizing, the body restores to its normal condition. At the time when symptoms are prevalent, trying to stretch muscles hurts too much. For example, say you did an intense workout on your first day in the gym. Remember how your muscles ache the next day? The physical pain caused by PTSD is as severe as it is after training for a marathon. Muscle pain in such conditions may last up to two or three days.

Usually, physical pain is accompanied by a severe headache, similar to a migraine, which may last up to a few days. As a result, a person tends to freak out or feel irritated. Jaw pain may also result due to PTSD, and a person may feel pain when clenching teeth.

Disorientation is another common symptom related to PTSD. Due to this, a person loses their sense of awareness and feels dumb. People with disorientation symptoms lose track of the situation or time and stay absentminded. They tend to forget parts of the traumatic event and may not be able to recognize important details.

Residual symptoms could be scary and troublesome. One of the most common misconceptions related to PTSD is that people think of you as someone who experiences a short flashback or a prolonged panic attack. However, that’s not the complete reality. Episodes can last long, and the effects may last for a few days, weeks, or even months. These symptoms are the aftermath of the event that has taken place in the past. This may include physical, neurological, and emotional distress during the PTSD attack. In case you come across a person who is suffering from PTSD, keep these factors in mind before suggesting any solution to them. A bit of research and a study on PTSD can help support any person suffering from the disorder. Not panicking and assisting a relative or close friend during PTSD is what you may want to do.