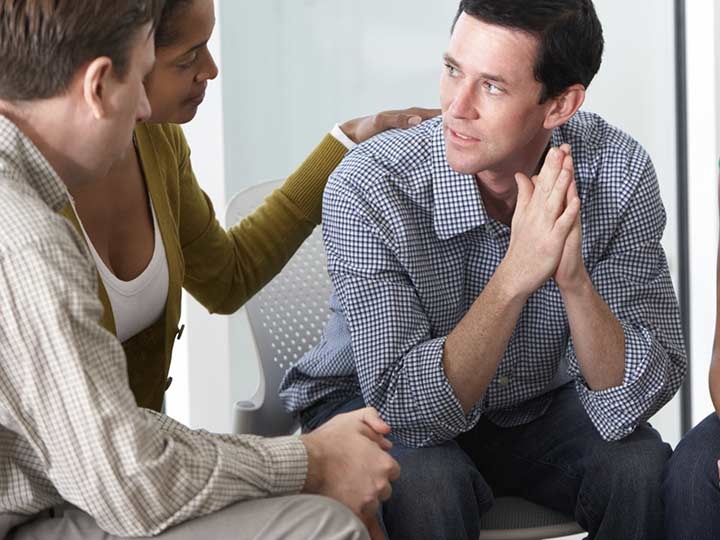 PTSD treatment is a long, arduous process and depends significantly on the patient’s symptoms and background. However, psychotherapy or talk therapy, family support, and adding medication to the treatment process can significantly help people with PTSD restore normal, healthy life. Several PTSD treatment centers are located throughout the world that can help a child or an adult get rid of PTSD.

What kind of traumatic events can lead to PTSD in a child?

As mentioned earlier, any life-threatening or dangerous event can lead to PTSD. While any traumatic event can invite PTSD symptoms, some of the common traumas related to PTSD are:

While severe traumas often lead to PTSD, not every time after experiencing trauma, a person or child suffers from PTSD.

Factors that can impact the severity of PTSD in children –

The following factors can increase/reduce the severity of PTSD:

Children suffering from PTSD most likely go through extreme emotional, mental, and physical distress. PTSD symptoms can be seen as early as three months after the traumatic event or may also take as long as a year to show up. Cases in which symptoms are visible soon after the event are termed as an acute stress disorder. Acute Stress Disorder has the same treatment as PTSD.

PTSD symptoms may vary depending on the child’s age and the severity of the trauma. Some of the commonly seen symptoms in children include –

When are you under threat of PTSD?

Being in stress or having anxiety is normal. Not every person having anxiety is diagnosed with PTSD. Here are the criteria (divided as A, B, C, D, and E sections) that a person must meet to be diagnosed with PTSD. These symptoms must continue for at least a month, be functionally impairing, and should not be because of substance abuse, medication, or other medical conditions.

A person must have experienced a threat of:

The exposure can be:

Criterion B: Intrusion or Re-experiencing

Re-experiencing the same event or other traumatic event leading to –

This is a new criterion added to DSM-5 that includes many symptoms observed in people with PTSD. It reflects negative changes in mood or thought patterns, including –

How can you decide if you’ve PTSD?

Do you tend to freak out on almost every other thing? Do you have nightmares? Do you prefer isolation over social gatherings? If you’re experiencing any of these, the chances are that you might have PTSD. The worst thing that happens to people with PTSD is that they freak out in every adverse situation. Therefore, if you are afraid of darkness, a powercut can give you goosebumps. When you have PTSD, nightmares become your friend. It can last for a few weeks, months, or even years. Another commonly observed symptom of PTSD is that people cut themselves off from the rest of the world. It’s like depression when you don’t want to meet anyone or talk to even your family. All you could think of is the possibilities of ending your life and surrendering to the pain. That’s how weak people with PTSD get.

Don’t procrastinate! If you see PTSD symptoms, meet a doctor or counselor.

There are a few things that need professional care, and PTSD is one of them. If you’re experiencing the symptoms mentioned above, it’s time you see a medical practitioner. Not every disease or disorder requires hardcore medication. Some diseases can be cured through counseling, as well.