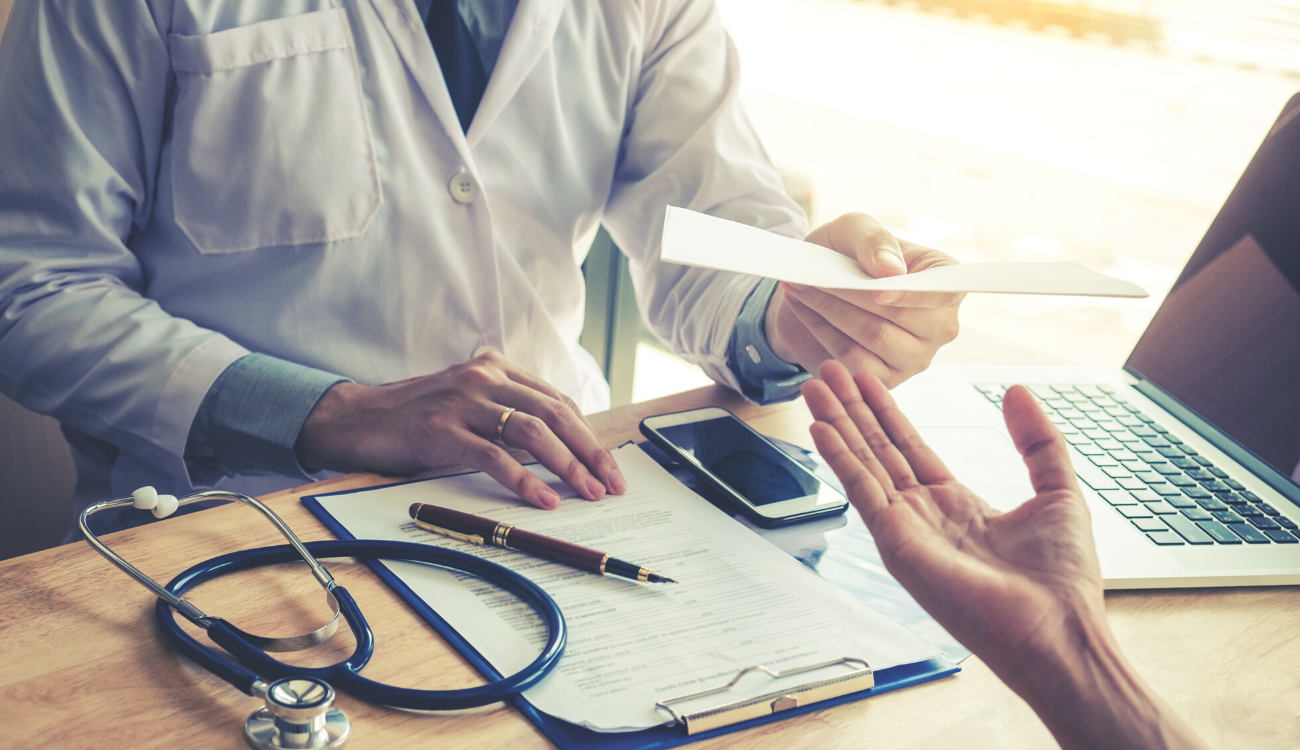 11 May A Brief Overview Of The Treatment For PTSD

Most effective treatments for PTSD

For Post Traumatic Stress Disorder, one of the most successful interventions is medication and cognitive-behavioral therapy (CBT). So far, excellent results have been obtained with CBT approaches. With the application of prolonged exposure therapy (PE) and Cognitive Processing Therapy (CPT), especially with female victims of childhood or adult sexual trauma, military personnel, and war Veterans with war-related trauma and survivors of serious motor vehicle accidents, significant success has been recorded. Reprocessing (EMDR) and Stress Inoculation Therapy (SIT) and Movement Desensitization are also effective methods for alleviating the symptoms of PTSD. Paroxetine (Paxil) and Sertraline (Zoloft) are the first serotonin reuptake inhibitors (SSRIs) or medications to have received FDA approval as effective treatments for PTSD. Some of the antidepressants are also effective and have shown promising results. One such antidepressant is the alpha-1 adrenergic antagonist, prazosin.

The usual course of therapeutic treatment for mild to moderate cases of PTSD is group therapy. However, the empirical evidence for this theory is quite less. In group therapies, PTSD patients discuss traumatic memories, triggers, flashbacks, PTSD symptoms, and other PTSD related experiences. This approach has been very successful with war Veterans, rape/incest victims, and natural disaster survivors. It is essential that therapeutic goals be realistic because, in some instances, PTSD is a chronic, complex, and severely debilitating psychiatric disorder that does not always respond to currently available treatments.

However, that very good outcomes utilizing evidence-based Cognitive Processing Therapy (CPT) can be achieved, even with such complicated patients and, more recently, group CPT has shown promising results. Extraordinary recent research showed the effectiveness of group CPT with sexual trauma survivors in the Democratic Republic of Congo. The scientific community is hopeful that the growing knowledge about PTSD will help them design other useful therapies for patients afflicted with this disorder.

There is a lot of interest in rapid interventions for severely traumatized patients, especially civilian disasters, military deployments, and emergency personnel. There has been significant research, and it has been a public health issue since the traumatization due to the September 11 terrorist attacks on the World Trade Center, the wars in Iraq and Afghanistan, Hurricane Katrina, the tsunami, the Haitian earthquake, and other large-scale traumatic events.

As of now, there is a lot of debate around which of the interventions work best during the immediate aftermath of a trauma. Studies on critical incident stress debriefing (CISD), an intervention used commonly, has brought unsatisfactory results with respect to its efficacy to attenuate posttraumatic distress. The National Center for PTSD and the National Center for Child Traumatic Stress have devised an early alternative method called the Psychological First Aid, which is available online. It is yet to be subjected to multiple tests and rigorous assessment. On the other hand, brief cognitive behavioral therapy has proved quite helpful in randomized clinical trials.